Wrong Number is a story revolving around a hilarious confusion where Karan, a 2nd year engineering student, receives a message from Khushi, a medical student, on his (not so) new number. The catch here is that Karan's new number previously belonged to Rajat, who was Khushi's ex-boyfriend. Rajat broke contact with Khushi after a fight they had around the time when school ended and never contacted her again. But Khushi never gave up her efforts of contacting him. So now, when this number switch happens, Khushi is under the illusion that she is talking to Rajat whereas it's Karan on the other side. Watch how story unfolds in this 3 episodic web series. 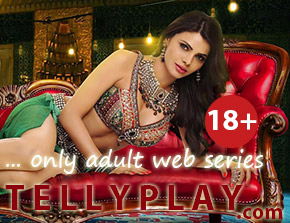 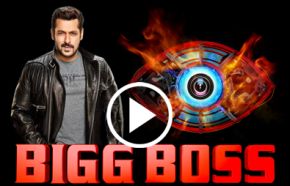